How Did the Tiny House Movement Start? 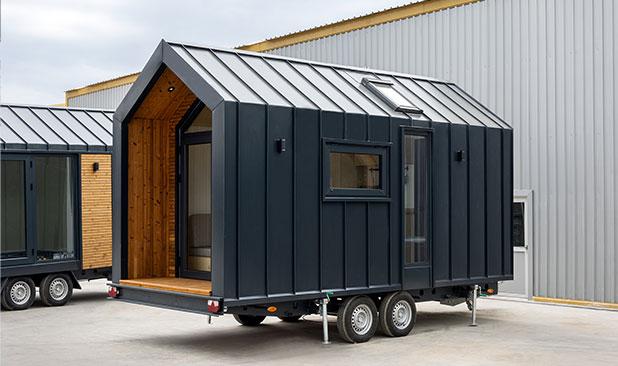 Tiny Houses, also translated into Turkish as "micro houses" or "small houses", emerged in the 1970s as a form of protest against the increasing urbanization and the alarmingly high level of consumption economy. It's not surprising, of course, that it came out shortly after the Generation of 68 In the following years, the Tiny House movement was popularized in the early 2000s by the legendary pioneers Jay Shafer and Dee Williams.

In spite of originating from the Hippie culture, the marketing success of the Tiny House movement cannot be explained by the rogue Hippie spirit alone. Today, the Tiny House movement has become a huge industry and market, with tens of thousands of producers and hundreds of thousands of residents all over the world. These houses are produced in many different models with different features, from the most the simplest.